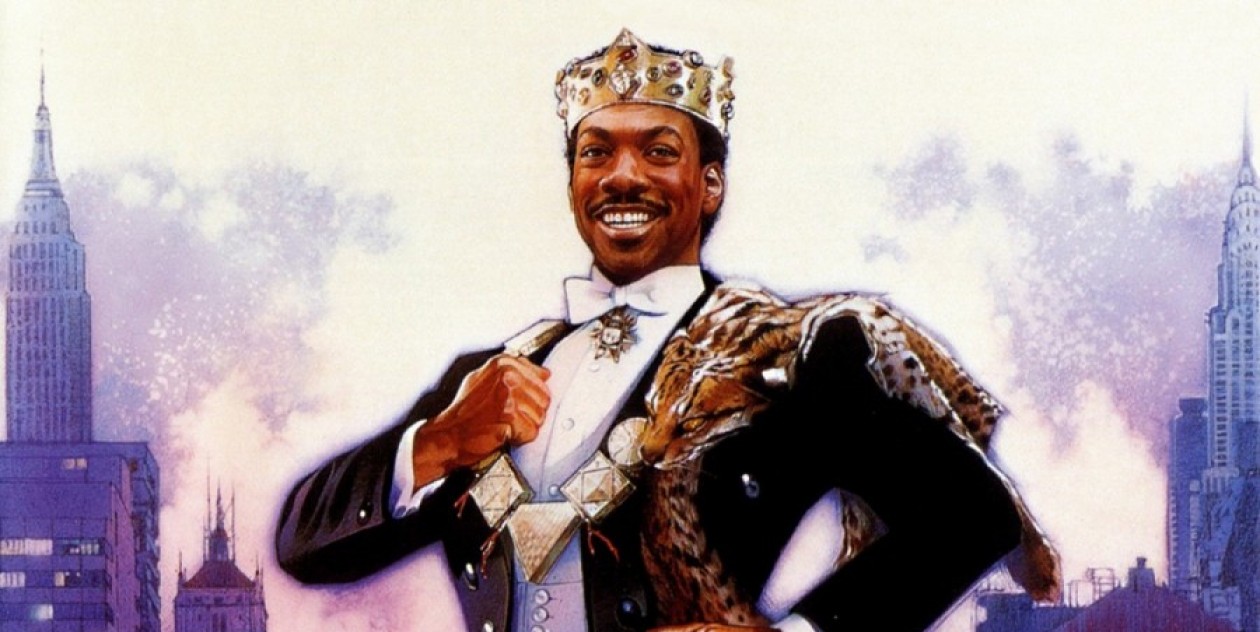 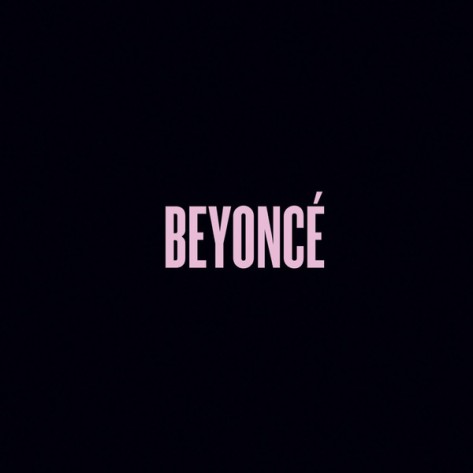 It is entirely possible that Beyonce Knowles, Ruler of the R & B Divas, is a Greek Goddess sent down from Mount Olympus to spread Bootyliciousness, and in the now-famous words of Kanye West, make “one of the best videos of all time.” So it’s only fitting that Mrs. Carter make a fantastic entrance by creating visuals for every track on her most recent album, and then release them all as a suspenseful last-minute iTunes surprise. Her latest effort is part of an ongoing exercise in the mystery of her varied personas, which was most apparent on “I Am…Sasha Fierce,” and now has new chapters: a sexy, at-the-same-time-subtle 17-video montage of her life, almost acutely appropriate for today’s social media-driven world. But if current pop stars like Kanye, Kim Kardashian, and Miley Cyrus are the masters of trashy celebrity sexiness, Beyonce proves herself a virtuoso of graceful show-and-tell who by no means shies away from risqué topics. The videos for “Partition,” “No Angel,” and “Blow,” all reveal Queen Bey in a range of racy costume changes, including but not limited to: high-waisted Levi’s shorts, diamond-encrusted braziers, and neon-colored 80’s workout gear. Not to mention that the lyrics “Can you lick my Skittles/It’s sweetest in the middle” are sure to make Beyonce-lovers everywhere want to Taste the Rainbow. One would have to be a drooling adolescent of Justin Bieber age not to look past sex to the deeper themes on the album. Motifs like motherhood on “Blue,” which features Beyonce carrying Blue Ivy Carter through the youth-flooded favelas of Brazil, and “Pretty Hurts,” which sees Miss Bootylicious USA using a beauty pageant to make a lesson on superficiality sink in. Editor’s Note: The “Pretty Hurts” video also features modeling’s first ever albino male model, named Shaun Ross, who appeared in Lana Del Rey’s “Tropico” as well. You can read our excellent review of it here. For a star of Beyonce’s magnitude, who can sell 80,000 copies of a previously unannounced album in its first three hours, high standards dictate that such ambienced, bass-heavy production be handled by only the qualified elite of R & B: Frank Ocean, Miguel, The Dream, Justin Timberlake, and Hit Boy. That’s not to say that too many cooks always spoil the soup, as the range of musical styles only serves to enhance the experience. Just take “Drunk in Love” for example, where Beyonce’s southern drawl upstages her husband, and not only proves that she can be the Queen of Sizzurp just as much as southern rappers, but also that Jay-Z seems ever-more focused on other things besides his rhymes – perhaps negotiating contracts for Robinson Cano.

The whole visual album is executed perfectly, from classic Beyonce black-and-white video on “Rocket,” to the kaleidoscope effects of “Grown Woman” that seem to reference the early days of MTV. There is one exception: given the rumors that Destiny’s Child split up due to Beyonce’s bossiness, one has to feel a little bad that Michelle literally can’t escape her former bandmate’s shadow in the video for a song quite ironically named “Superpower.” Miss Knowles seems as determined as ever to hammer home the fact that she is now a mom and wife who has conquered not only the world of music, but that she is still a “Who Run The World? Girls”-style feminist (see “Flawless”). She is also a  polyglot of international fame who speaks French on two of the albums 14 tracks. Whether rioting in the streets next to flannel-clad Hipsters, crooning alongside Drake, or premiering home videos of her and Destiny’s Child practicing for “Star Search,” Beyonce shows us there’s very little she can’t do. Our only regret is that it cost $15.99 for the experience. You can cop the full “Beyonce” album on iTunes, but we’ve got you covered with 30-second previews of all the videos below: http://www.youtube.com/watch?v=Vlkrm8nLCJo&feature=share&list=UUuHzBCaKmtaLcRAOoazhCPA&index=2