Graphics Interchange Format. Ever since Gif creator Steve Wilhite took to Twitter trying to convince everyone that his invention is pronounced “gif” with a hard g, the debate’s been raging  – how exactly do you pronounce the damn word?

This week Mr. Trebek and the folks at Jeopardy helped put the debate to rest.

So the bad news is, July 4th falls awkwardly on a Thursday this year. This could potentially mean entering the office on Friday with the remnants of last night’s Tequila-driven hangover. If that’s your thing…

The good news is that Uncle Sam’s bday celebration will be continuing steadily on into the weekend, with four solid days to enjoy Independence Day. To cover all bases, there’s something for everyone from foodies to Hipsters. #Happy4th

Stay tuned for more updates throughout the weekend. 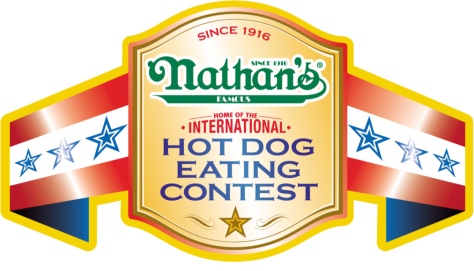 What’s a 4th of July to-do list without Nathan’s Hot Dog Eating Contest? Ladies competition starting at 11:25 AM and men at 12 PM.

If you can get an invite, head over to Reed Space’s LES Pool Party at Thompson LES. Becka Diamond is taking the first shift on the 1s and 2s, with DJ Cougarskin’s late 90s/early 2000s, R & B, and electronic music sets closing the show.

Sixpoint Brewery and mysocialist.com host a tribute to good indie music, and even better beer at Ripper’s Rockaway Beach.

For all those looking for some entertainment a little further Uptown, the folks at Papermag have let it slip that Marcus Samuelsson will be cooking up three special types of Franks — “the midsummer (topped with shrimp salad, chili sauce and crispy onions), banh dog (with sriracha mayo, cucumber, carrots, and cilantro) and mac (dressed with cheese sauce, jerk bacon beans, cornbread crumbler, and pickles).” From Thursday to Sunday. 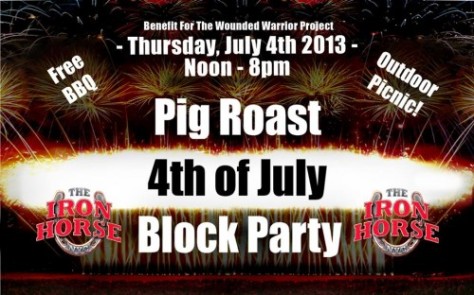 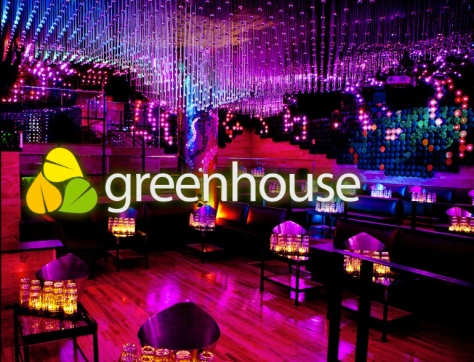 Rumor has it that there’s a taping of “Keeping Up With the Kardashians” at Greenhouse from 10 PM to 2 AM.

Who ya gonna call? Playing at Williamsburg’s Nitehawk Cinema on Saturday morning.

Courtesy of the homies at The Brooklyn Good Guys. Head over to Brooklyn’s Herbert Von King Park, and be sure to bring canned food along with your kickball shoes.

Theophilus London will be playing Prospect Park at 7 PM. Gratis.

Before there were Almost Famous and Jerry Maguire, there were Fast Times at Ridgemont High and Say Anything, all directed by Cameron Crowe. Brooklyn’s Habana Outpost will be showing it outdoors starting at 8 PM.

There are a lot of “40s” in the news this week. Earlier esta semana Mitt Romney dropped jaws when video surfaced of him discussing the  “47% of Americans who don’t pay taxes,”  and thus are unwinnable votes. Needless to say, Jon Stewart had a field day with that one…

While The Mittster was stirring up controversy, Beyonce and Jay-Z did a little fundraising of their own at the 40/40 Club. For just one easy installment of $40,000, one could eat dinner with the president and even witness a tower of Jay’s favorite champagne bottles. Sounds much more like our kind of party.